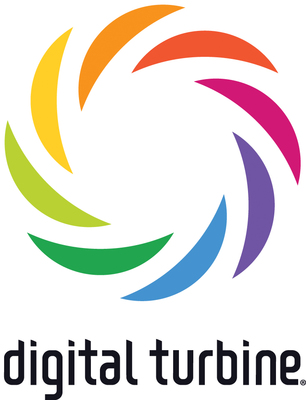 Get in touch to see how we can help your company